If you stick to a gluten-free diet, you know that some parts of the grocery store are easier to navigate than others. The produce section? Pretty GF-friendly. But the cereal aisle, on the other hand, requires careful label-reading—which can be pretty annoying when you don’t want to spend forever food shopping.

According to registered dietitian Holly Layer, RD, if you don’t have celiac disease or non-celiac gluten intolerance, there’s really no need to cut ties with gluten (which refers to the proteins found in wheat and some other grains). “Just because something is gluten-free doesn’t mean it’s healthy,” Layer says. “There are a lot of gluten-free cereals—and gluten-free foods in general—that are still highly processed.”

But to her point, if you do have a sensitivity or allergy, it takes a bit more label reading than just buying products that scream GF on the front of the packaging to ensure you’re getting something that’s nutritious, too. Once you’ve established that the product is indeed verified gluten-free, she says to check out the sugar content. “Ideally, you want to stick with gluten-free cereals that have less than 10 grams of added sugar per servings,” she says.

Here’s the low-down on gluten (and why people shouldn’t fear it):

If the added sugar content passes the test, then Layer says to see how much protein and fiber are in a serving. “Ideally, it will have at least three grams of fiber and three grams of protein per serving,” she says. Layer explains that these two nutrients are not only important for providing the body with energy, but will also ensure that your breakfast actually fills you up. The last factor Layer says to consider is the sodium content, recommending sticking with cereals that have less than 200 milligrams per serving.

“It may seem like a lot of work to look at all of this, but once you have your go-tos, you really only need to do it for the cereals that you’re unfamiliar with,” she says. “And you don’t have to stick with the guidelines exactly; they are just good ballparks to aim for.” You can also bookmark this article and pull it up when you’re heading to the grocery store. Below is a list of both cold and hot gluten-free cereals that all meet Layer’s nutritional requirements. Also included are some recipes for how to make your own nutrient-rich gluten-free cereals at home.

This cereal has three grams of protein, three grams of fiber, and is under 10 grams of sugar per serving—and it’s organic. If you want to make it a bit sweeter without upping the sugar content, sprinkle a little cinnamon on top. It’s an anti-inflammatory way to punch of the flavor—including your cereal milk. 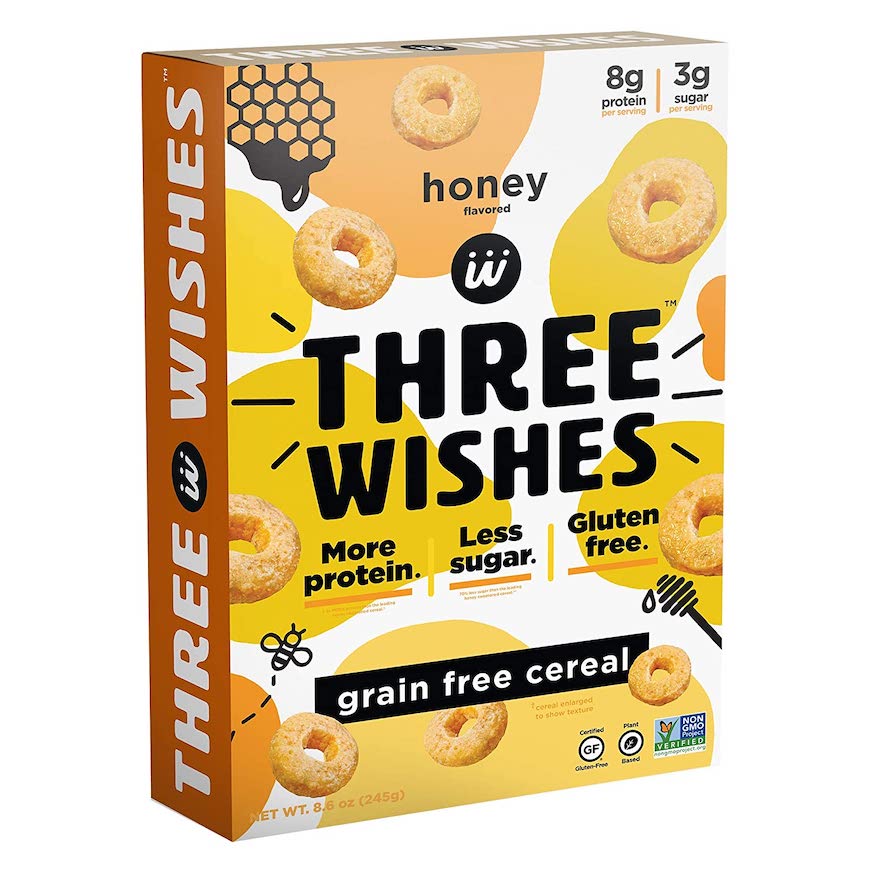 While it is one gram short of the four grams of fiber Layer likes cereals to have, this pick has eight grams of protein—double the minimum she recommends a cereal have. It also only has three grams of added sugar, but still tastes sweet thanks to the honey. 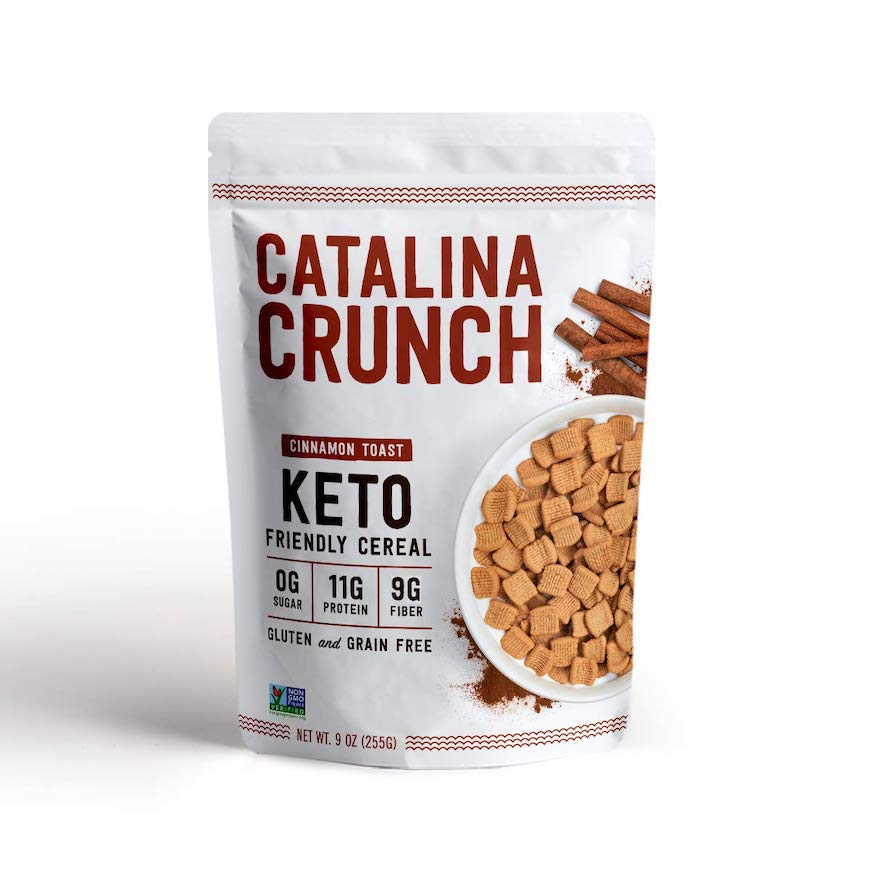 Made with pea protein, this cereal is high protein and high fiber, with 11 grams and nine grams, respectively. What about the sugar content you ask? Zilch. This is the cinnamon toast cereal dupe gluten-free eaters have been waiting for. It’s also keto-approved, if that’s your thing. 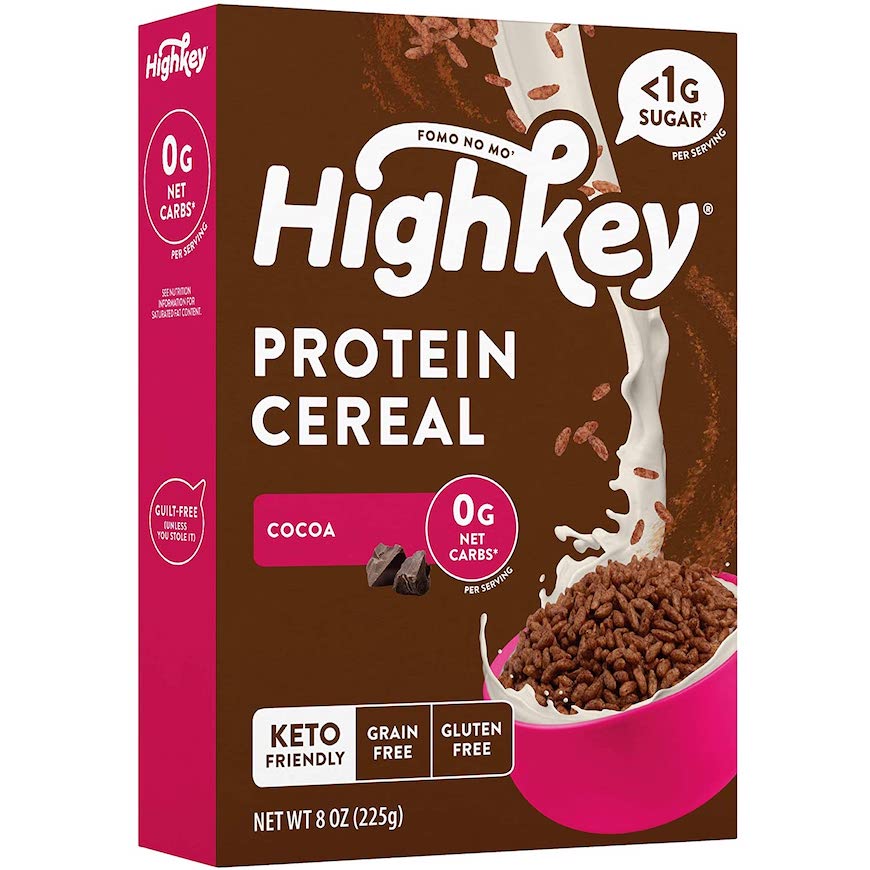 While this cereal is a bit low in fiber, one gram less than the four grams per serving Layer likes to see, it has a whopping 10 grams of protein per serving and it also has less than one gram of added sugar. The chocolate flavor makes it a pick kids will love just as much as you will. 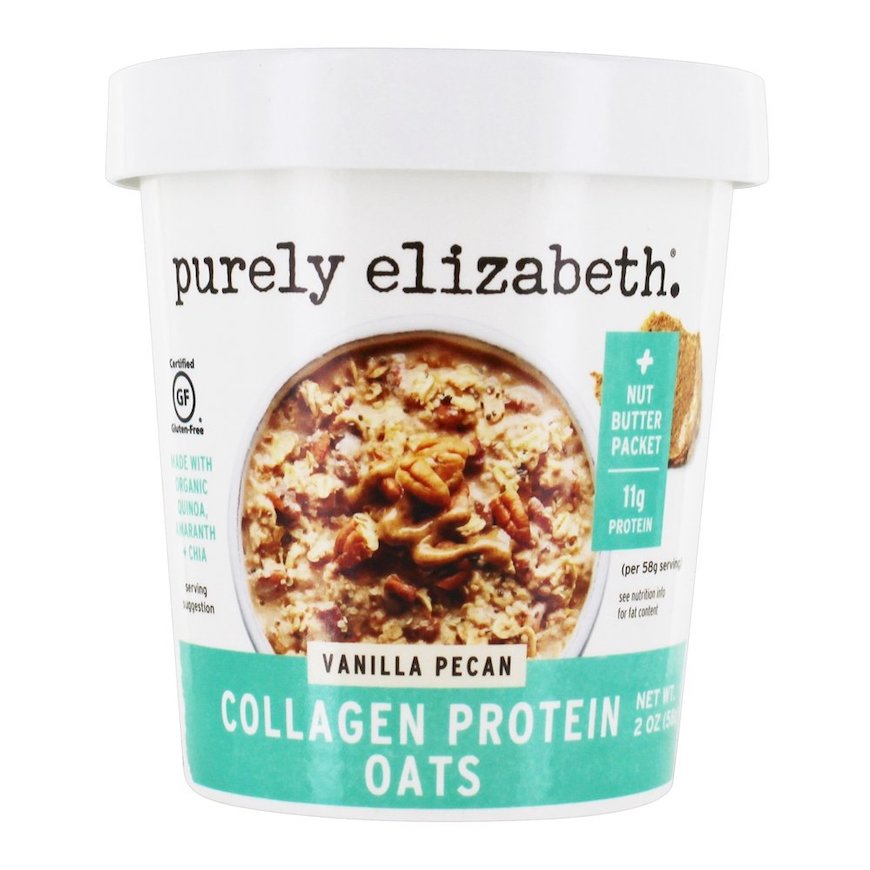 If you’re looking for hot gluten-free cereal, this one is delicious (vanilla pecan!) and goes above and beyond the nutritional requirements Layer recommends. It’s also made with collagen, which is good for both gut health and dewy skin. 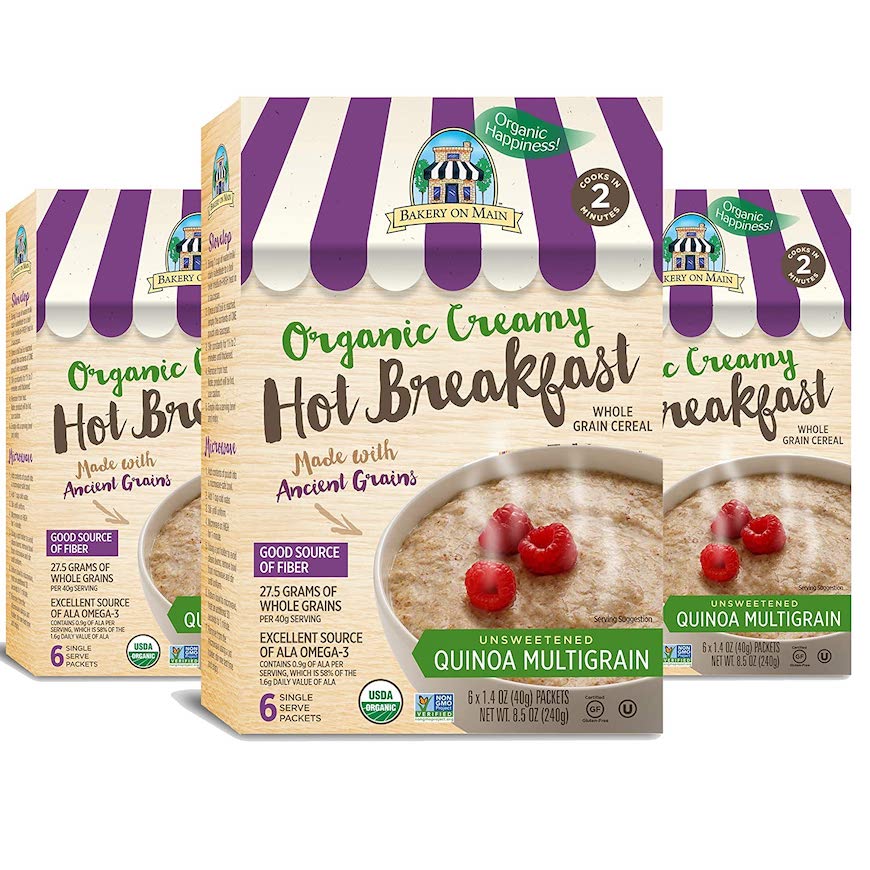 This hot cereal gets its fiber from a mixture of brown rice, quinoa, and flax meal. The latter two ingredients are also good sources of protein. To up the totals a bit more, add some fruit on top, which is also a natural way to sweeten up your bowl. 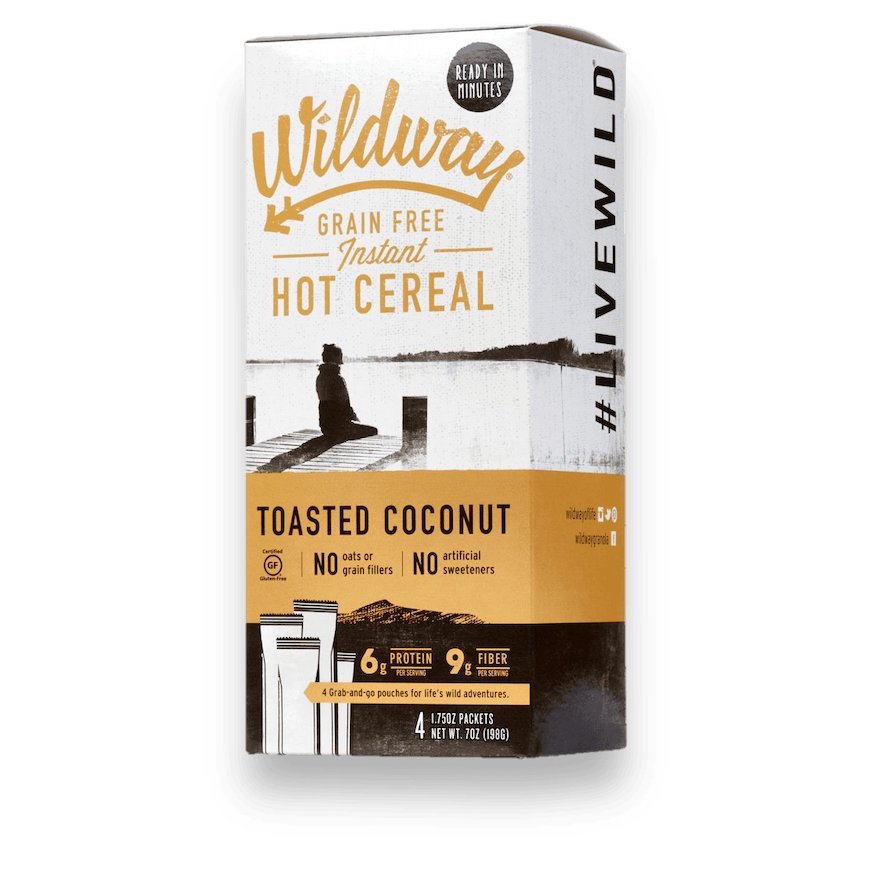 All this cereal is made with is organic coconut, walnuts, ground flaxseed, cashews, coconut flour, pecans, dried dates, and vanilla bean. Combined, these simple ingredients taste delicious—especially when warmed up—and also provide enough fiber and protein (nine and six grams, respectively) to help you power through until lunch.